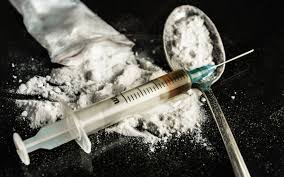 Afghanistan is called the Golden Crescent and International Narcotics Trader. It is the largest producer of Narcotics like Opium, Heroin and Hashish (Charas). Unfortunately, since the Afghan War in 1989, Pakistan has suffered a huge influx of drugs due to porous borders with Afghanistan and resultantly has the highest number of (approximately more than 5 Million) drug addicts in the world. Districts of Gujranwala Region are also among the sufferers of narcotic trafficking. The fact that the narcotics dealers are using women and children for trafficking has added more complexity to the issue. However, the Police Department  is ready to take up the challenge.